What I Love About John 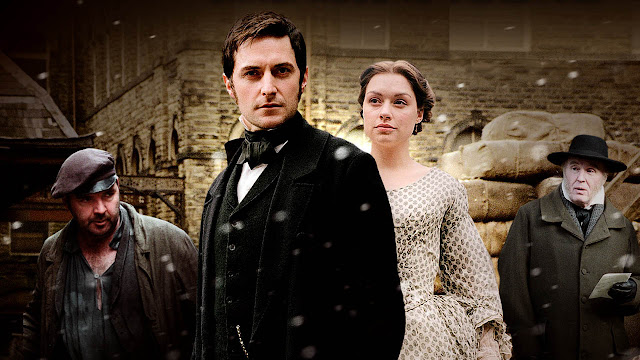 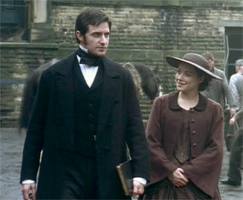 It's safe to say that I was not impressed with John the first time I met him. I thought him rather rough and uncouth. In truth, I had never had any exposure to the manufacturing classes before and I was content not to think of him at all. When I did, I thought him the type of man who puts profit before people, who worships cold, hard cash and who has little appreciation for things like compassion or charity.

Fortunately for me, I was unable to ignore John since his association with my father regularly brought us into the same company, and slowly I began to see the man behind the manufacturer. I realised that I had been horribly unfair and prejudiced against him. 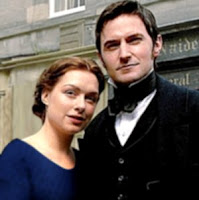 I came to see that he was not arrogant but rather, was proud of his achievements (and rightly so).

He did his best for his mill and his workers, even when he didn't know how best to help them.

I came to see that he was a man who was open to new ideas and ways of thinking, he was progressive and welcomed change.

Falling for him was a gradual process and it wasn't until he had seen me with Frederick and then caught me in a lie, that I realised just how very much I wanted him to think well of me. That's when I began to realise that my feelings for him had changed.

I had been so cruel and callous towards him for so long, especially when I rejected his proposal of marriage, that I assumed that he would no longer share my feelings and I thought that I was destined to be alone.

I sometimes wonder if Mr Bell knew more about my feelings then he let on. Did he have any idea that his gift to me would not only offer me security, but bring me to the man I loved? He was a shrewd man and he knew Thornton rather better than I did at the time, so I think it likley that he knew exactly what he was doing. I only hope that wherever he is now, he can see us and how very happy we are together. 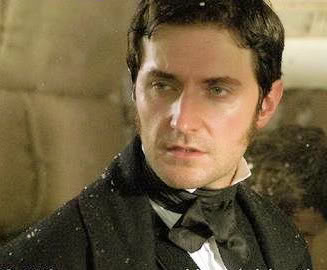